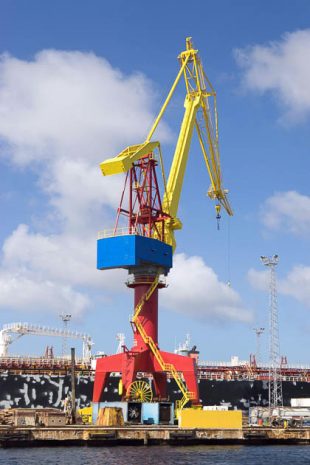 A Tour of the Schottegat Harbor

Curaçao’s fortunes have long been tied to the Schottegat, the remarkable natural harbor around which Willemstad was built. It’s the largest harbor in the Caribbean and, behind Rotterdam, the second-largest in the Kingdom of the Netherlands. And it’s allowed the island to become a great center of trade. Since 1915, the Schottegat has been home to Curaçao’s Isla Oil Refinery. We took the ferry tour of the harbor offered by the Maritime Museum.